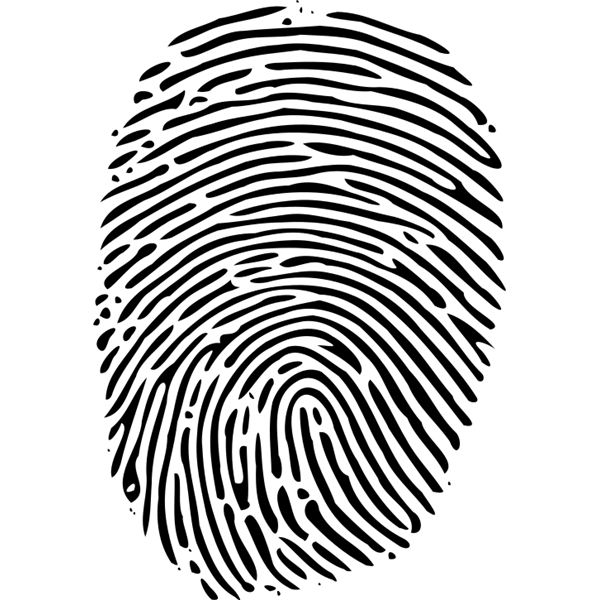 In 2006, the Open ID foundation began building and promoting the concept of a portable, open source, online identity. In the early days of Open ID I signed up and hoped I’d be able to use my OpenID everywhere. However, it was extremely slow to take off. Today, Facebook, Yahoo, Google, Flickr and thousands of other sites accept OpenID, but I rarely use it. So, what’s happened? I’ve found myself using Twitter or Facebook connections instead.

As you can see from the chart below, Google’s ruled the roost when it comes to propagating it’s online identity (not surprising.) However, in recent months (since the beginning of 2009) more and more developers have been using Facebook Connect and Twitter’s API to allow users to login with their existing identities.

This concept of the portable identity has been talked about for years and the giant bubble of social networking sites has only increased the need for such a concept. Identity authentication with Twitter or Facebook connect is a logical next step and, unfortunately, professional networks like LinkedIn have missed the boat. Above: New Media Life Cycle: Online Identity Management (Search Share) - as you can see from the chart, Twitter's API and Facebook Connect have taken off. Could these be the true portable identity management tools?

I think a great example for the potential of a portable online identity can be found in the online social networking platform Ning.com. Ning is basically a social network of social networks and allows one to sign up very easily.

The key to the concept that Ning has created is that as you connect or join with social networks on the platform, each social network can ask you a series of questions relevant to their network. This kind of additive approach to building your online identity allows each network to gather relevant information over time, instead of having you fill out a giant, generic profile (like Facebook or LinkedIn).

Twitter is ripe for this kind of additive approach to building a deeper profile of its members. As the API is adopted across the internet, users and channel creators could gather relevant information that adds to the Twitter profile. Perhaps over time, your Twitter ID will become more valuable and deeper than your Google ID?

What’s even more exciting is the potential for a portable identity to help aid in the kind of search recommendations any search engine could generate on our behalf. For example, if my Ning ID is portable and I’m a member of ten or fifteen Ning networks, could a search engine help deliver more relevant results based on my interests?

Be conscious of the identity crisis and look for potential fixes As you experiment on new channels that ask for authentication through any online channel, whether it’s OpenID, Google, Yahoo, Facebook, Twitter or something new, make sure you think about the ramifications and the long term relationship you’re building between these identities. We see the potential for this kind of channel integration as a wonderful opportunity to extend your reach and integrate your content creation, distribution and promotion opportunities. Just remember, with each opportunity comes a new liability. I’m just not exactly sure what the liabilities are yet.

The New Media Life Cycle Analysis is the brainchild of the Tippingpoint Labs strategy team. Each week, our team takes a look at a new media channel and presents its findings here, to help chief marketing officers, directors of marketing and social media experts add some context to their social media and content marketing strategies. If there is a new platform or channel you’d like to see us evaluate, please let us know. We’re more than eager to take a look!